After taxi service Uber released their rebranded logo earlier this month it was widely mocked as meaningless, unrecognizable, poorly executed, and even likened to an “asshole” on its side by Gizmodo. I’m sure that wasn’t the response the company was aiming for (their lead designer even quit), but at least it got them plenty of attention.

All press is good press, right??

I’m inclined to agree with most of the negative sentiment about the logo, not that it’s completely terrible, but simply because it could have been so, much, better.

Thankfully crowdsourcing site DesignCrowd put this problem to the masses, creating a contest to redesign the redesigned logo. Many of the designs riff off the existing logo, making the case that it isn’t all bad, but simply misdirected. Why not turn it so it actually makes a letter “U” people obviously asked.

The winner does just that. Tilting the logo on its side to create a letter “U” and using the negative space in between to symbolize a destination point on a map. Smart, simple, and definitely not an “asshole”. 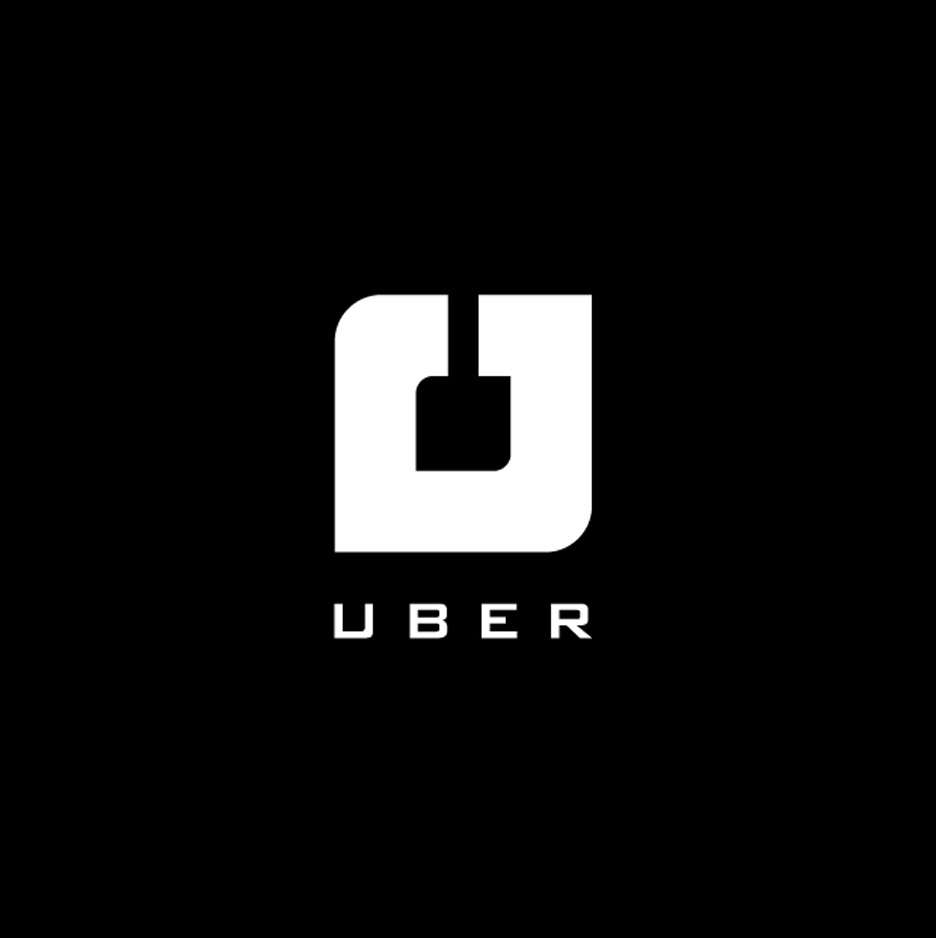